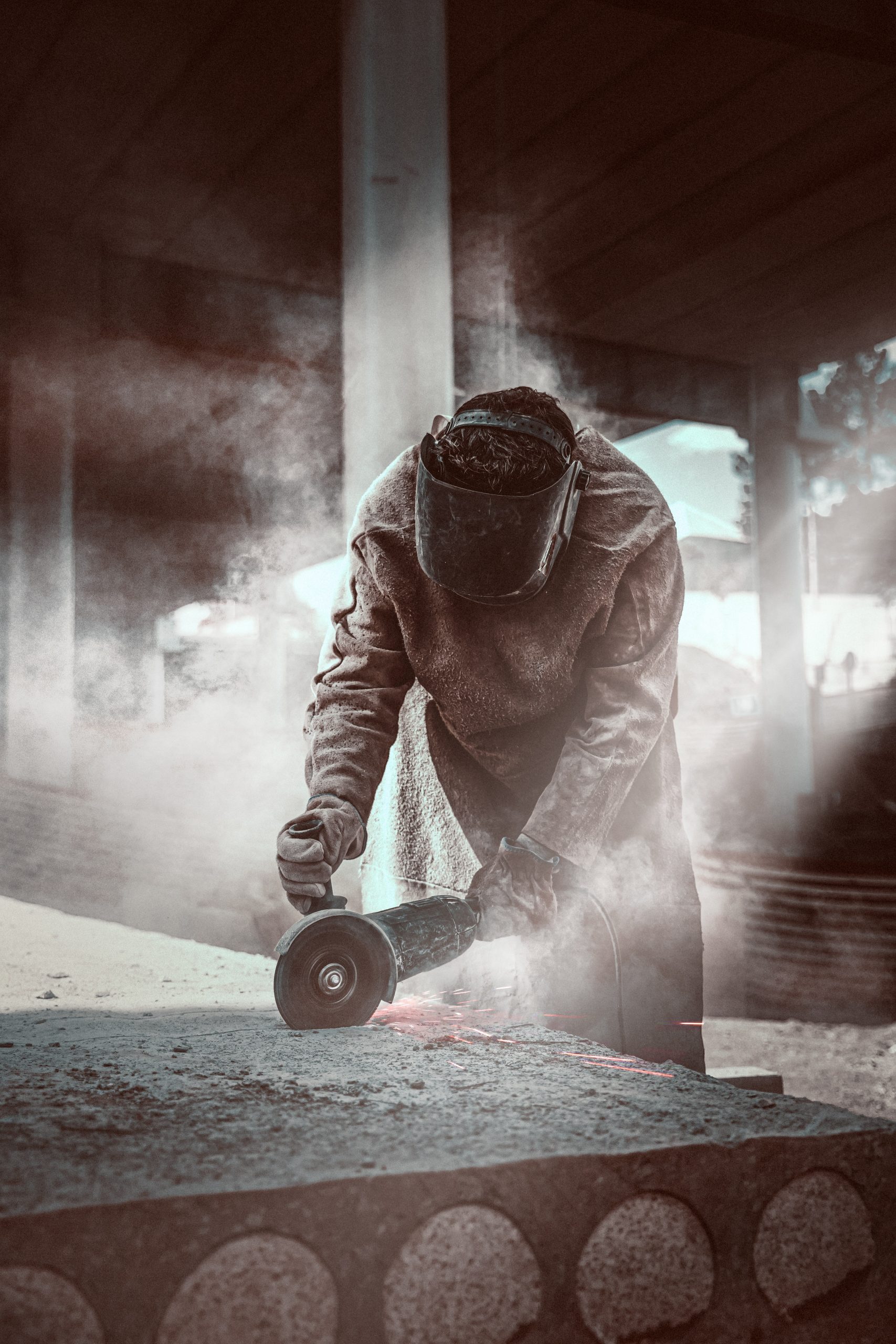 An aging, shrinking population is posing challenges to the country’s employers. They may find it increasingly difficult to find motivated, qualified candidates for jobs. If employees become more scarce, employers should value them more. Employers, eager to hire and retain people may treat employees better and be more open to diverse job applicants.

Supply & Demand in the Labor Market

When I graduated from law school in the early 1990s, the economy wasn’t doing well. After taking the bar exam, I brought my talents to Filene’s Department Store’s housewares department.

Some of my classmates started taking fewer classes each semester as graduation approached. They didn’t see the point of rushing into graduation so they could just stand in line when applying for jobs. After graduating from law school, two classmates I know took what they learned and declared bankruptcy because their mortgages were underwater.

Employees are more disposable when plenty of job candidates are looking for work. Employers are in a stronger position to dictate pay and benefits. Getting fired or quitting was not an option for most of us at the time. A past employer who wouldn’t recommend you for a new job could be the end of finding work, at least any time soon.

Fast forward to The Great Resignation. In September, about 4.4 million Americans left their jobs. The economy, relatively speaking, is doing very well. Some industries are desperate for workers. Wages and working conditions have rapidly improved for many.

Quitting and job-hopping aren’t avoided, they’re celebrated on social media. Abandoning jobs without notice is the thing to do. A lack of job recommendations from a former employer isn’t a big deal for employers eager to fill openings. Workers’ value is increasing. They know they may be able to transition to a better job quickly. Employees, who in the past had to suck it up when dealing with bad (and possibly illegally discriminating) management, may soon be out the door if they don’t feel comfortable or valued.

Situations that may have devolved into harassment may be nipped in the bud. Empowered employees may leave after inappropriate conversations or actions. They may feel less threatened by potential retaliation if they report harassment or discrimination. What’s the worst that can happen? Being forced to quit on bad terms with the employer? Getting fired? So what? Just get another job!

Sensible employers in need of workers may finally, rightly, see biased, incompetent management as not worth holding onto. If someone is driving employees away at a time when labor’s in short supply, they’re a liability. They’re creating a competitive disadvantage when seeking qualified employees needed for a business to succeed.

Given the economy’s endless cycles, demand for workers will change over time. Workers will probably be less of a hot commodity in the future, but the long-term trends favor employees.

The working-age population in the US is shrinking as the population ages. Americans of working age (18-64) peaked at about 207 million last April, and that number is declining. Birth rates are falling. Immigration reform is too hot a political potato to get anywhere, so increasing the supply of workers from other countries may not happen. Future technology and AI use, however, could result in more automated work, less need for workers, and more job applicants.

There may also be fewer narrow-minded, biased people discriminating against job applicants and employees. Generally speaking, younger Americans are more open to people who are different compared to their parents and grandparents. As they take on more responsibilities managing organizations, and employees become more valuable, employment discrimination may become more rare and too costly to engage in.